The word organic usually sparks thoughts and feelings of having the purest produce, cooking the most refined dishes with it, and reaping the benefits of your food being free from pesticides, antibiotics, and artificial preservatives.

Simply answered, yes, there is a considerable potential that your organic produce will spoil faster than “regular” produce you find.

This is simply because organic produce has fewer artificial preservatives to keep it fresh for longer. This is compared to what you may expect from the products you will find layer-upon-layer on the supermarket shelves, for instance.

So while we are looking at what organic means to the shelf life of your produce, we also need to look at what elements of food spoiling will cause potential harm.

How Can You Tell If Food Has Spoiled?

When food spoils, we can see a number of things happening to the actual product that could denote that it is not safe to consume.

You will be able to tell if produce has spoiled in many ways, such as:

There is always a way to tell if your organic (or non-organic) food has spoiled and is past the point of safe consumption; you just have to pay close attention to the product and note anything that is not normal.

Why Does Organic Produce Spoil Faster?

To answer this question, we need to understand what organic means.

Organic is a way of cultivating produce that does not introduce any artificial chemicals or growth methods to the produce from start to finish. Still, the organic classification also stretches to make sure the growing conditions, such as the soil, can be declared organic.

So what we have here is produce that is grown without pesticides, insecticides, or artificial preservatives. This is the critical point when it comes to explaining why organic food can spoil faster than what we consider “regular” food.

Preservatives are those things that are added or done to foods to make them last longer.

That is simply it!

Preserving foods has been carried out for many centuries to make the historically scarce food supplies last longer and prevent them from spoiling to the point where consuming it will become harmful to health.

Preserving food can be done both naturally and artificially. While we still see traditional elements of preserving holding strong today, such as smoking, pickling, and salt preserving, we also see more modern ways of preserving food hit the shelves, such as preparation gasses, nitrites, and sulfites added to everyday products. 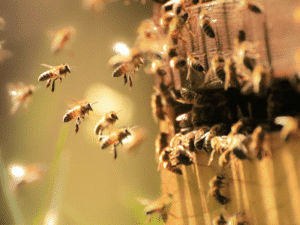 Preserving food is simply a way of making sure there is an extended amount of time between the production of the food item, say a burger, and the time it takes to hit a supermarket shelf and may sit on that shelf for a while before it is picked up by a shopper, taken home and cooked for a midweek meal.

So, you could say that artificially preserving food has been driven by a consumer need to have such a vast selection of fresh produce available on demand.

How Do You Stop Your Organic Food From Spoiling Quickly?

There are many varied actions you can take to stop your fresh organic produce from spoiling faster than you’d like.

However, the best advice is always to buy your organic produce in the best condition you can find it, and make sure that you don’t over-buy, which will reduce the instances of food spoiling before you get to consume it.

Other things you can do to make your organic produce last longer are:

The truth is that fresh organic produce can indeed spoil way faster than fresh produce that you find in and amongst the stacked-high supermarket shelves.

Organic means that there are no artificial preservatives added to the fresh produce, so it can still be considered organic, but that is not without its disadvantages.

However, all hope is not lost!

If that is not possible, make your weekly dishes in advance and freeze them so the fresh produce will last longer than it potentially does in its natural format.

Beware of the hallmarks of spoiled food, so you can detect when something has gone past its best for consumption. This applies to both organic and non-organic foodstuffs, as something past its consumable best may well be detrimental to your overall health. 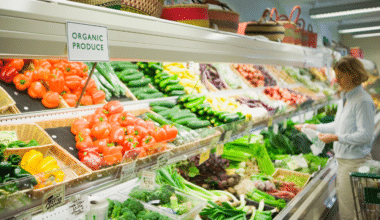 Read More
With such a huge focus on “going organic”, what actually is organic and why go organic at all?…
OOrganic 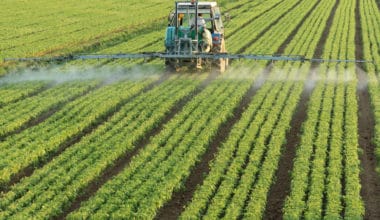 Read More
As someone trying to live compassionately and make good, eco-friendly choices, the weekly food shop can be a…
OOrganic 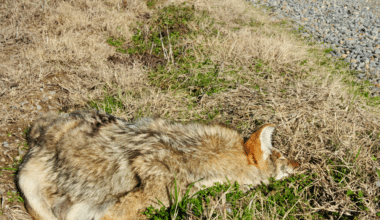 Read More
Have you ever seen someone stop and pick up an animal they have just hit on the road?…
VVegan 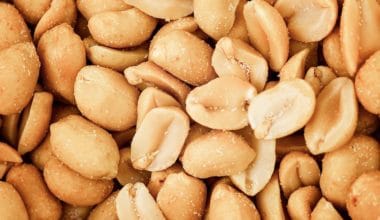 Read More
As more and more people turn to a meat-free and plant-based diet, the number of vegan options is…
OOrganic 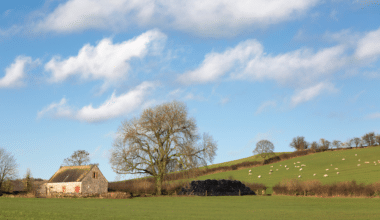 Read More
As consumers in 2021, we notice that organic produce is a legitimate entity of the UK food chain,…